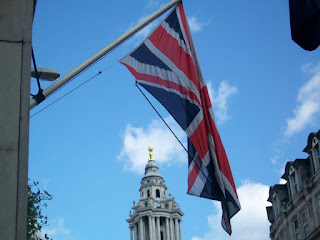 A year and a half ago, The wonderful Maifan-San (aka The Man aka Anthroslug aka my partner aka Super Sweet Boyfriend Extraordinaire) took me to Tokyo. It was amazing. While there we joked about going to England… and shockingly we actually did so in May of this year.

Dating Mathew has been good for my passport. I didn’t even have a passport before we met, now I am the happy owner of two stamps (well, actually in Tokyo they did the sticker thing). 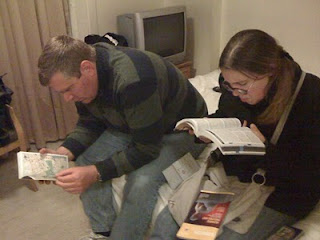 I won’t ramble on too much but I did want to list out a few things: 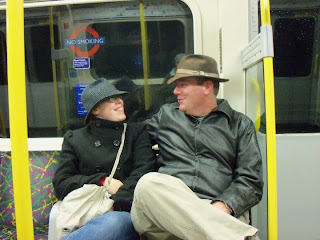 I loved the London Underground… major envy for this easy to use and not super pricey way of getting around the city. 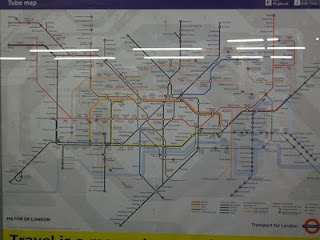 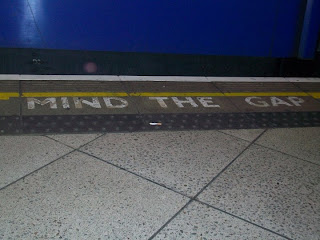 Riding on the top front part of a double decker bus was probably more fun than it should have been.

The British Museum was beyond amazing. We spent nine hours there and I could have spent another 9 hours. 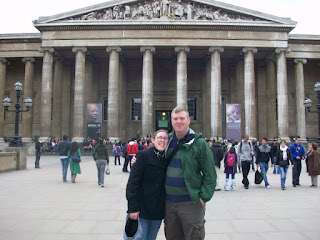 The British have weird names of candy bars. There is one called Yorkies and on the label it say “not for girls” Really. It is distributed by Nestle. Go figure.

(We had to buy this not for girls candy bar for my bestest gay pal because, well, we just had to.)

Buying scarves on the street was both fun and cheap! Yay scarves!

Farmer’s markets / flea markets in England are an awful lot like the ones here. Exccept there they sell weird marshmallow ropes. 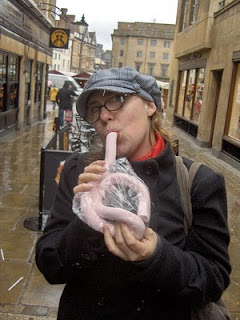 Fish and Chips are overrated.

Half pints are adorable, affordable, and fun to drink. (Especially with my newly legal sister who had been living in France.) 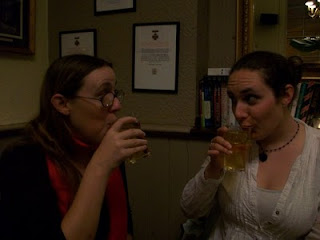 I always felt a bit odd ordering “English Breakfast Tea”… sometimes all I had to order was “breakfast tea” while others times I actually had to clarify. But having tea five times a day was fun… and lead to a major tea addiction I am still trying to beat. Sort of. 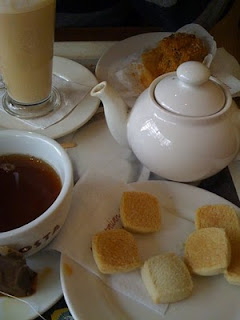 An old dilapidated cemetery is a good place to rest. 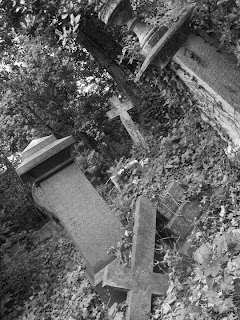 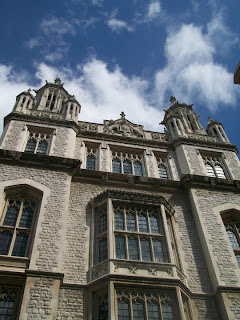 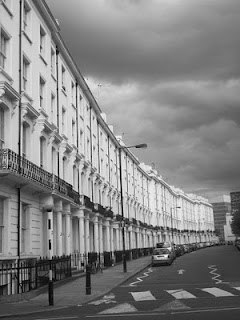 Matthew has written about the trip (and really, done a better more humorous job) and also has some good photos up over here. –As always he took many of the back of my head or me walking away, it is like a habit of his and has absolutely nothing to do with me being ,at times, camera shy. Nothing at all. Really. 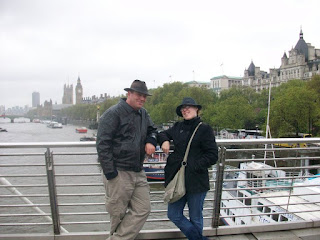