Apparently Lindsey Lohan is the ONLY Lindsey allowed to exist.

You know that talking baby ad campaign that E*Trade has been running?

This ad ran during the Super Bowl.

According to the ad team, they picked the name of the “milkaholic” baby to be Lindsey because it is a popular baby name and the name of someone on the team.

But Ms Lohan feels differently.. she feels that since she goes by simply “Lindsey” all “Lindsey”s are, or should be, referring to her. Thus they owe her money and they should pull the ad.

Here’s the thing. Is Lindsey a popular girl’s name? No, not really. Why? Because people would rather name their daughters Plum or Josie (ack!) or maybe because a lot of us have negative connotations to the name Lindsey because of Ms Lohan. (I also would never name my daughter Britney, same reason.)

BUT Ms Lohan isn’t the only Lindsey out there, (thankfully) and her suit, like the lady herself, is just ridiculous. 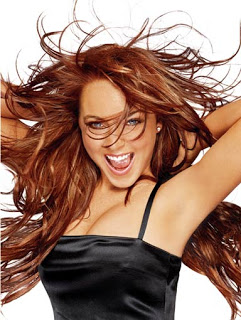 In fact if you type “lindsey” into Google search, she isn’t even the first Lidsey to pop up. Lidsey Vonn is. 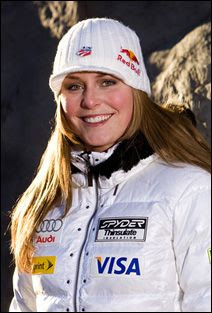 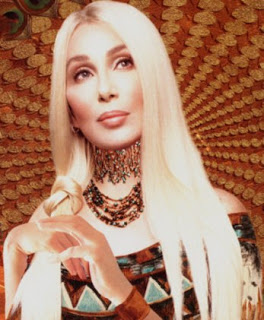 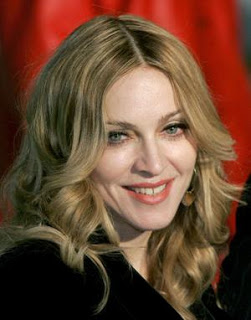 … but you know what Ms Lohan? You are no Cher nor Madonna.

Hell girl, you aren’t even an Elmo.

And that’s saying something.