I saw my sister for the first time in a few months recently and was shocked at how much older she looked with her new hair cut. Not older as in actually old, she is only 18 for goodness sakes, but older as in more mature. Then I realized that it was more than the haircut… she is a college girl now and with her first semester away from home and the whole doing her own thing while studying something she loves really agrees with her.

Because, some things change.

People you once had school girl crushes on are suddenly a lot less cool. 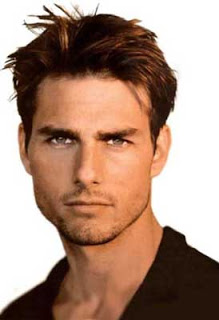 Musicians that you idolized show themselves to be petty mean spirited curmudgeons. 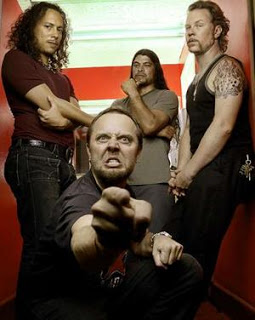 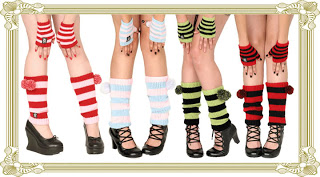 And then we have the situation where almost iconic movie actors, who we dug, stood in line to see, and defended to our friends and families as “good,” make a movie that has “My Career Is in The Crapper” written all over it. 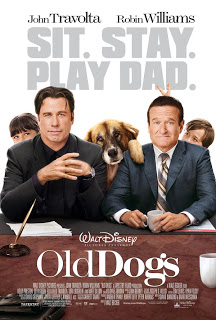 Oh, but let’s not jump to conclusions… maybe the movie posetr is just insipid and lame. What do the critics have to say?

Based on its critical reception, Disney’s “Old Dogs” looks destined to play dead at theaters. The film has garnered atrocious reviews. The Chicago Tribune granted the film zero stars and explained that the movie is “a great opportunity to gather family members you clearly think are stupid.”

Online critic James Berardinelli granted the movie half a star out of four and wrote that “there are some experiences no one should be subjected to even in the name of science.” And the carnage didn’t stop. Entertainment Weekly gave the film an “F” and lamented the disappearance of Robin Williams’ dignity. Moviegoers — you have been warned.

Ok, yes,,, it looks stupid and contrived and such… but those reviews are just harsh! They seem better suited to something like this…. 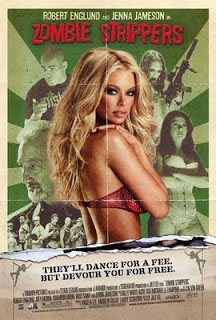 (Trust me on this… the movie looks like it might be good in that whole bad sort of way… but it is just bad, just very very very bad.)

I guess the lesson here is that maybe movie critics are occasionally over critical but more importantly a lot of what we label as good is fleeting.

But my spending time with my more mature little sister? Nope. That is still totally fun.

Especially when we hang out with Stormtroopers.

(And just how and why we were hanging out with Stormtroopers is a story yet to come.

In other words, I’m back in the blogblogityblogblog world! Stay tuned!